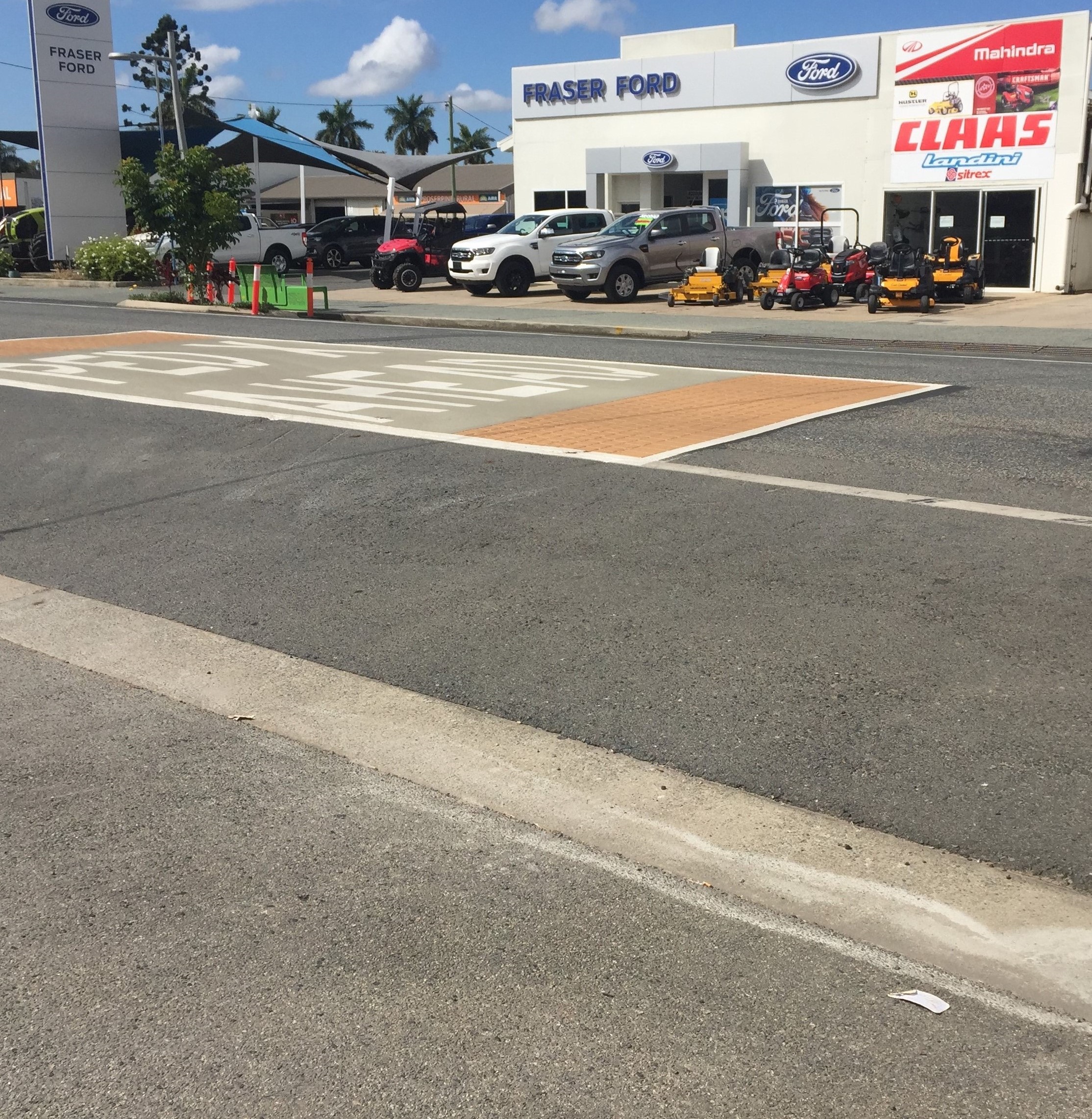 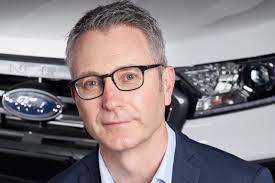 FORD has announced the appointment of Andrew Birkic as its new president and CEO of the Blue Oval brand in Australia and New Zealand, replacing Kay Hart who will relocate to the United Kingdom to take on a global role as enterprise product line manager for vans and buses.

The positions are effective immediately and see Mr Birkic step up from his role as chief product marketer for the Australian-developed, Thai-built Ranger ute and related Everest SUV.

He will report to Ford International Markets Group president Mark Ovenden, who in a statement released this week said Mr Birkic is “a highly experienced and engaging leader who brings a wealth of insights into the evolving needs of customers”.

“Andrew’s passion for bringing vehicles to market that truly serve our customers, his breadth of understanding of the local market and his global expertise will serve as a strong foundation for the continued progress of the business,” he said.

Mr Birkic is a Ford stalwart with 26 years of service under his belt in Australia and abroad, including stints in Detroit and Shanghai.